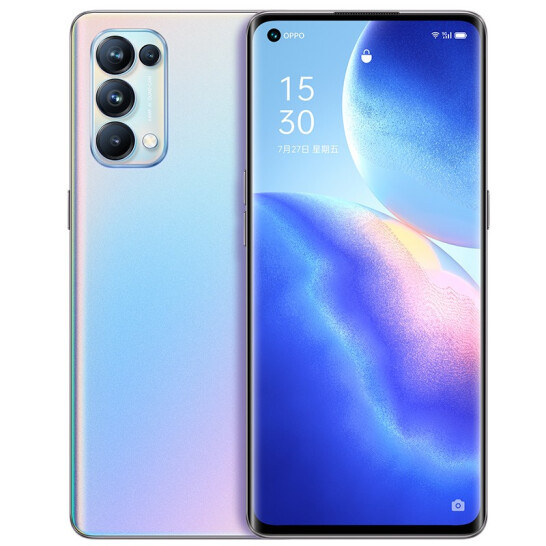 Besides continuing to present smartphones with trendy designs, advanced camera technology and instant charging, OPPO also seems to focus on bringing 5G network technology to 2021. If in the previous year it was only in the flagship line, now middle-class consumers can enjoy it through OPPO Reno5 5G .

Not only presenting the device, OPPO also compensated by providing education to the public, through the OPPO 5G Academy , for example. That way, consumers can understand the benefits of buying a device like the current OPPO Reno5 5G, even though it cannot be maximized due to the unavailability of this infrastructure.

Comes with a considerable price difference from the regular Reno5 series , even though it looks exactly the same on the outside. The camera specifications are the same, but in fact the photos can look different. Is it much better? Here’s the full review.

The OPPO Reno5 5G has a design that is almost the same as its brother, Reno5. Both have a thin and light design, with curved corners on both sides of the rear body and protrusions on the camera module.

There are two color options to choose from, and they both look a little different when compared to the Reno5. The color of the unit we are reviewing is Starry Black, the lightest variant, aka only 172 grams, and has a thickness of 7.9mm. Another variant is Galactic Silver which weighs 180 grams. In general, holding the OPPO Reno5 5G is very comfortable in the hand.

The material used is polycarbonate, perhaps aimed at reducing overall weight. But it doesn’t look and feel cheap at all. The color gradient is quite subtle, as if it is made lighter from left to right. Unfortunately, it is easy to get dirty or leave fingerprints on it.

If the Reno4 Pro has a 3D curved screen, the OPPO Reno5 5G is made exactly the same as the cheaper series. The surface is flat, which actually minimizes the risk of wrong touch on the edge of the screen. Has dimensions of 6.43 inches, FHD + resolution and supports 90Hz refresh rate.

The AMOLED panel used is certainly very pleasing to the eye, especially when displaying the always-on display from ColorOS 11. There are vivid and natural color mode options for 100% sRGB accuracy, as well as a maximum brightness of up to 750 nits. Still quite okay for outdoor use of light.

The four sides of the bezel are also quite thin, plus a punch-hole camera which also has a mini diameter on the left. The fingerprint sensor embedded behind the screen glass certainly has the distinctive quality of an OPPO smartphone, aka fast and accurate. 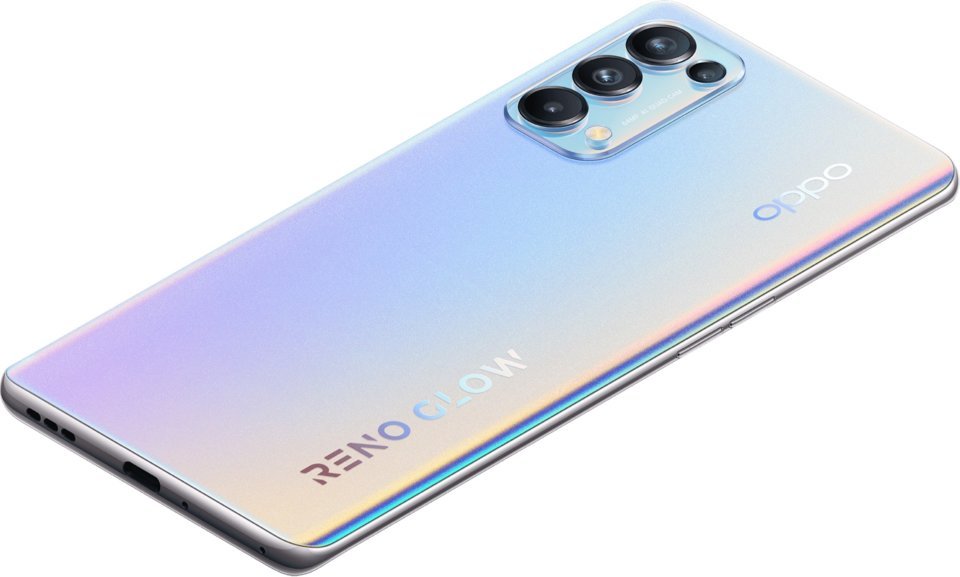 At this point, I don’t think the results are positive enough. Because the specifications on paper are the same as the screen, the OPPO Reno5 5G camera also uses the exact same four rear camera setup. Including the main sensor with a resolution of 64MP f / 1.7.

There are indeed several camera features that are not there, aka not being continued from the regular Reno5 series. Like AI Mixed Portrait which can combine two video files, as well as special portrait effects such as AI Color Portrait. While others such as Dual View Video and Neon Portrait are still available.

Even though the rear camera sensor is the same, I see an increase in photo results, especially in low-light conditions. Thanks to the image signal processor (ISP) which is superior to the Snapdragon 765G, the image quality can be even better. Night photos look a little sharper, while the night mode for the ultra-wide sensor is very helpful in bringing out extra details.

The front camera of the OPPO Reno5 5G does have a lower resolution at 32MP f / 2.4 (compared to Reno5’s 40MP), but the megapixel size is not the main thing. Sharp in sufficient light with good HDR effects, and still low-light quality. Only occasionally does not fit properly in giving exposure to photos.

The video feature seems to be superior at OPPO Reno5 5G. Naturally, considering that with 5G, sending videos will be easier and faster. AI Highlight Video comes with an automatic algorithm to apply Live HDR or Ultra Night Video, according to the lighting conditions captured by the camera.

And not only in taking photos, this smartphone is also equipped with Portrait Beautification Video, giving natural facial effects during recording. There is also Dual View Video for recording from the front and back, and Movie which acts like a manual mode for videos. 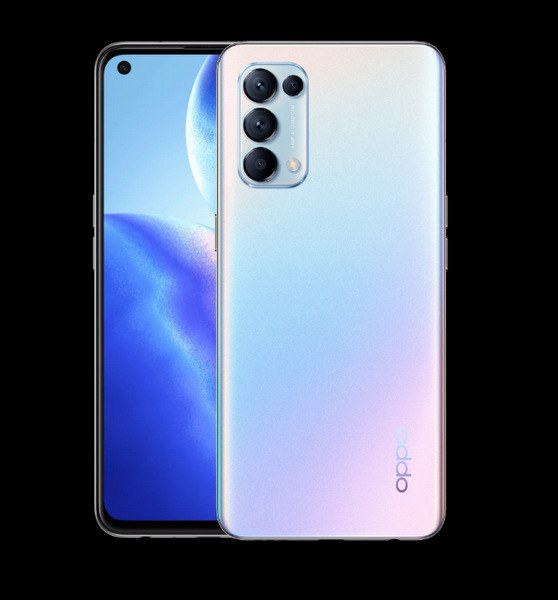 Running the latest ColorOS 11.1 based on Android 11, the OPPO Reno5 5G comes with the distinctive features of the other series. In addition to a deeper and easier level of personalization, there are also special modes for gaming as well as special features to simplify the multitasking process.

Flex Drop, for example, is able to shrink the application view into a floating window, can be moved to any side of the screen while accessing other applications. Need to do the translation process? Just slide the portion of the text you want to translate with three fingers, and Google Translate will automatically open. Can be from any application.

OPPO is also classified as fast to present monthly security updates, where the OPPO Reno5 5G received the February 2021 patch, a few days before this article was written. What I regret is that the speaker setup is still mono when competitors are already competing to provide two speakers. Plus the absence of the Air Gesture feature.

There is Dolby Atmos support, indeed, but it just feels less kicking considering the already very good screen quality. And keep in mind, the OPPO Reno5 5G only supports two SIM card slots, aka it doesn’t have a microSD card slot.

While using the Reno5 with Snapdragon 720G, I felt that the performance was quite fast. Maybe thanks to the good cooperation between OPPO and Qualcomm to optimize the middle class chipset. So the use of Snapdragon 765G in OPPO Reno5 5G makes the user experience even better.

The 8GB RAM capacity is certainly enough to accommodate the needs of accessing several applications at once. What might be a bit lacking is 128GB of internal storage without a microSD slot, so you have to be more diligent about backing up to cloud storage if you often take photos or videos.

During use for occasional gaming and intensive photo taking, the rear body doesn’t feel hot at all. In fact, the dimensions are very thin. The chipset supports 5G networks, the maximum network options are only limited to 4G. This is done in order to comply with government regulations, and will later be opened when the 5G network is ready for use. 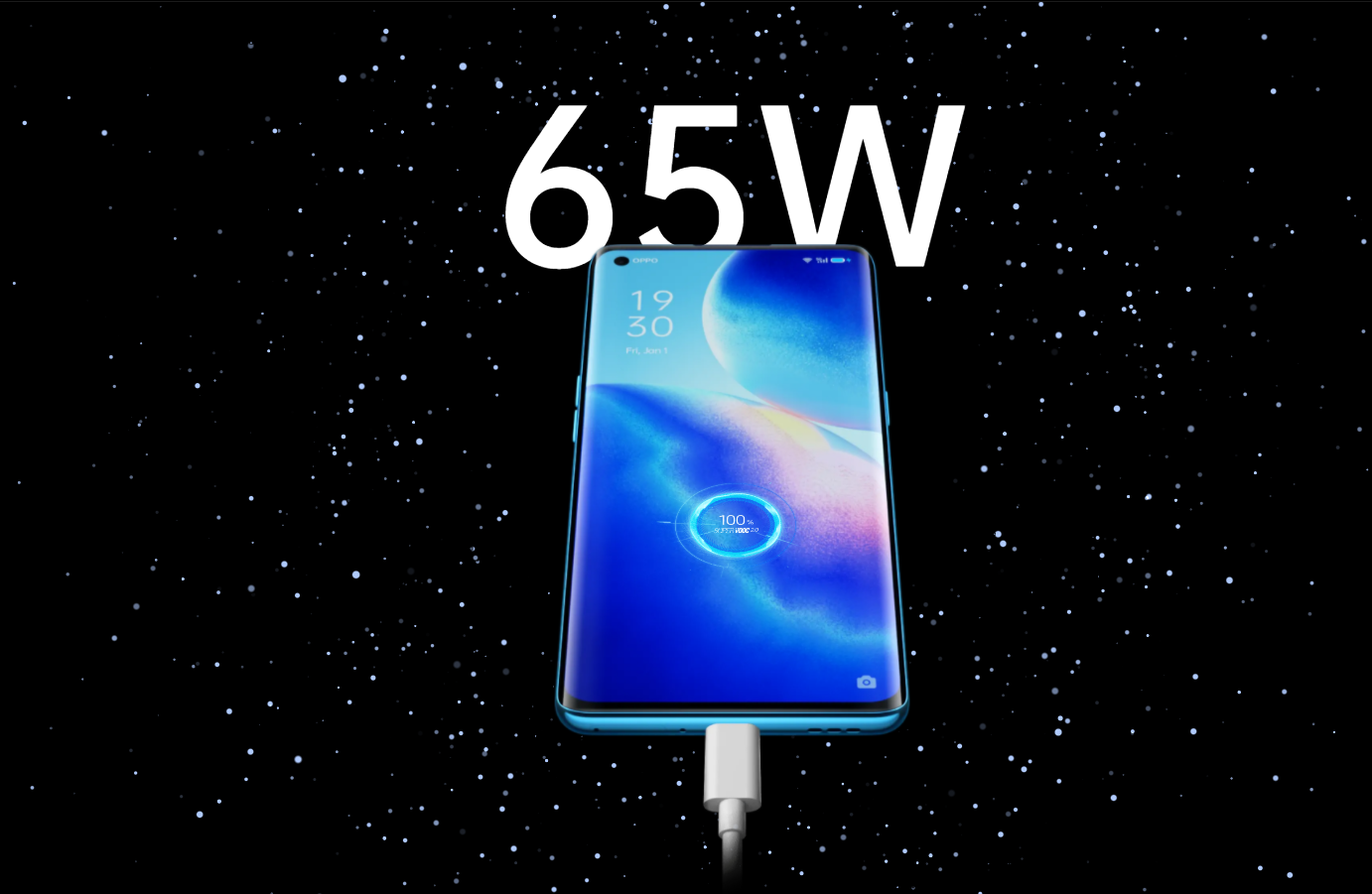 With a capacity that is relatively the same as its twin series, the 4,300 mAh battery on the OPPO Reno5 5G is quite economical. Because for the same use, it can last a full day with a screen on-time of about 4 hours. I said economical, because the AOD is on and the use tends to be intensive.

Even though the chipset is more powerful, the 7nm fabrication on the Snapdragon 765G seems to help the device’s power efficiency. While 65W SuperVOOC 2.0 support is true to the claims, it can be fully charged in just 35 minutes. Using another standard adapter (GaN 65W) was less than 100 minutes.