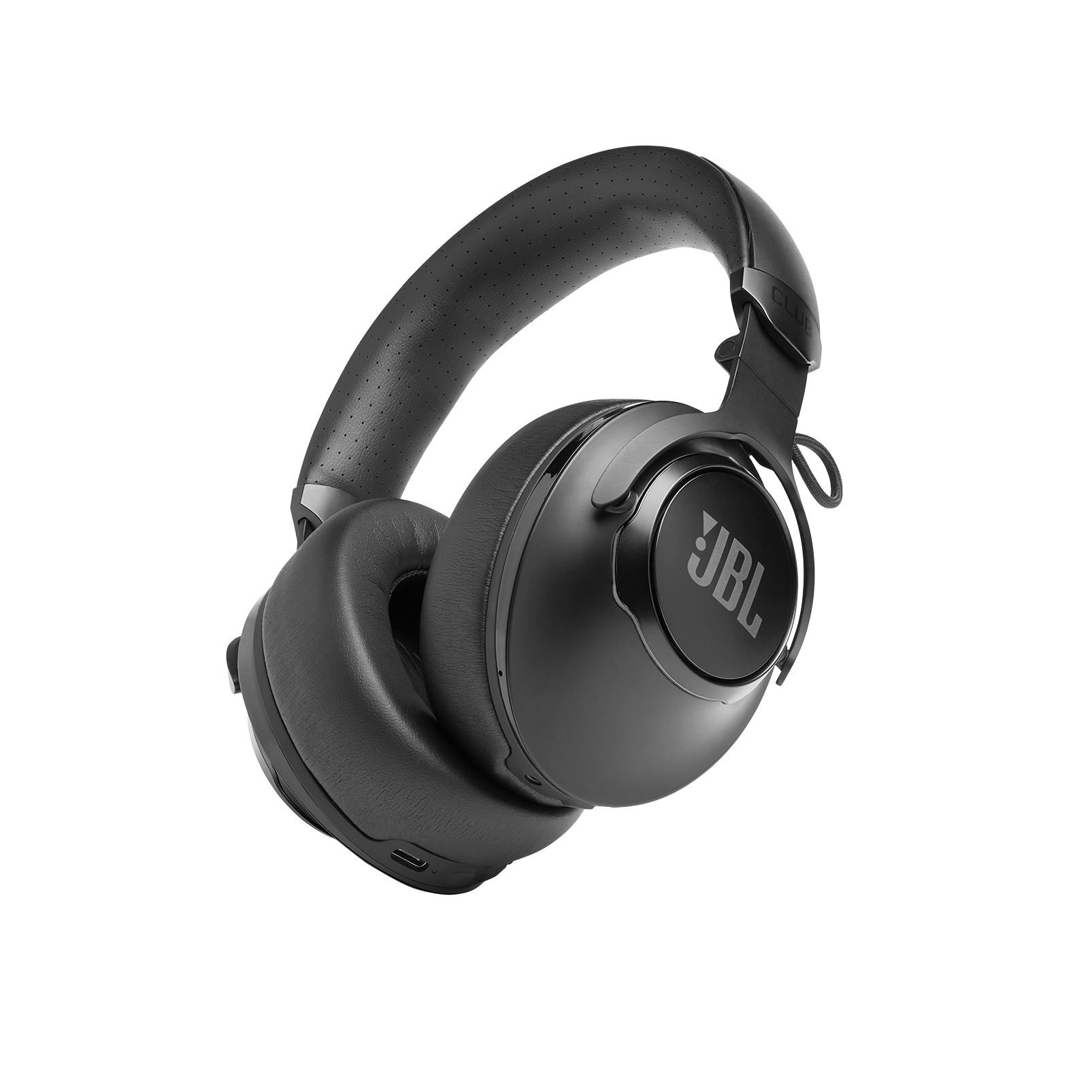 Active noise canceling is one of the most important trends in high-end headphones. However, really good headphones with good noise canceling are unfortunately comparatively expensive. In addition to ANC, the headphones should also score thanks to a very long battery life, all-day comfort and 2000mW drivers. It’s exciting, but how does it look in practice? 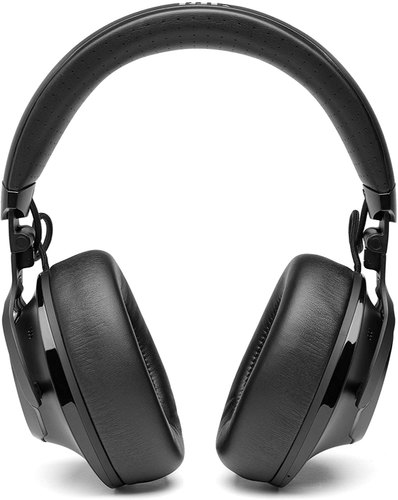 As the name suggests, the “ JBL Club” are not classic “HiFi” headphones that are intended for use on the TV armchair. These are much more “outdoors” headphones. Nevertheless, JBL relies on an over-ear design in which the auricles should enclose your ears. Pleasing, because on the one hand I find this design more comfortable and on the other hand it enables better noise canceling.

But the JBL Club 950NC are not huge headphones either. The ear cups were built to be as compact as possible without sacrificing the over-ear design. The JBL Club 950NC seem a bit more portable than the Sony WH-1000XM3.

Apart from the somewhat more compact dimensions, I would describe the design as quite simple. You get simple black headphones, which only have a rather large, but not overly offensive JBL logo on the back of the ear cups. As usual, the auricles are of course made of plastic. However, the suspension and the headband are made of metal.

This gives the headphones a decent solidity and stability. The headphones are also quite heavy at 372g, which of course increases the subjective massiveness somewhat.

Interestingly, JBL does not use touch controls on the Club 950NC. Instead, there are various buttons on both ear cups, a total of 6. For example, you can adjust the volume directly on the headphones, as well as activate / deactivate noise canceling.

The battery life of the Club 950NC is considerable! JBL speaks of a whopping 55 hours of running time if you have switched off ANC and 22 hours with ANC. I can confirm the latter value in the order of magnitude. The headphones are charged via USB C, thumbs up for that. 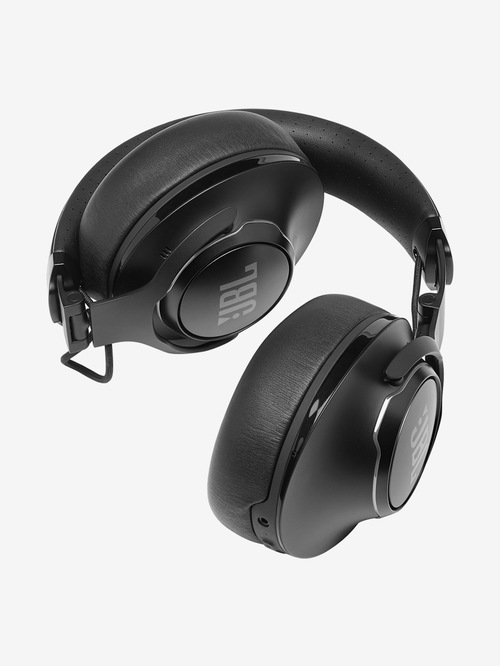 I don’t think it comes as a big surprise that JBL has opted for a warm, bass-strong sound signature for the Club 950NC.

But let’s start at the beginning, i.e. at the heights . The heights of the JBL Club 950NC are very neutral. Many headphones “sharpen” the treble to create a certain artificial brilliance. JBL almost completely dispenses with this! As a result, the highs are well rounded and sibilants are reproduced very well and pleasantly. The Club 950NC sound comparatively less strenuous. However, this makes the headphones seem a bit heavier and more sluggish than some of their competitors! The JBL definitely doesn’t sound dull (it really isn’t), but the highs aren’t super brilliant either.

Singing and instruments appear very natural and full. The JBL Club 950NC color the sound only minimally or not at all! Perhaps the lower mids appear a touch fuller and more “bulbous” than normal, but this is largely due to the bass.

Let’s get to the bass . Unsurprisingly, the bass of the JBL Club 950NC is quite powerful and very full! The bass volume of the headphones in particular is really impressive. I wouldn’t classify the bass as extreme either. Yes, this is the primary sound element, but the headphones don’t completely exaggerate either. I really like the bulk of the bass. Compared to the Sony WH-1000XM3 or Bose Headphones 700 , the bass is clearly a bit more powerful here. The bass quality is good, even if the depth is not absolutely outstanding.

With the My JBL Headphones you can still control the headphones to a certain extent and adapt them to your wishes. This includes setting a global EQ. The app offers various presets for this, as well as a freely adjustable 10 band EQ.

Unfortunately, the ANC of the JBL Club 950NC is rather mediocre. Yes, it noticeably reduces noise from motors, fans, etc., but is not on the level of larger models from Bose, Sony or Sennheiser. Voices or other more complex noises are only slightly reduced.

As with all headphones, it is of course a matter of taste whether the JBL Club 950NC is the right one for you. These are not headphones for “classic HiFi” fans, the Club 950NC are more of a daredevil among headphones.

In other words, they have a very pronounced and, above all, voluminous bass range. But JBL does without the typical “V” or bathtub sound signature. The highs and mids are comparatively neutral and stand out less. The highs in particular are quite unspectacular, which I mean neither negative nor positive. The highs are quite warm and very rounded, but not matte. As a result, they are not strenuous, especially with sibilants, but they also look less brilliant than many of their competitors.

In order for the JBL Club 950NC to be something for you, you have to like a slightly more fun and warmer sound. To a certain extent, the sound can still be adjusted via EQ.

The ANC of the headphones is okay so far. However, this is particularly important for you, then you would continue to use the larger models from Sony or Bose, which are clearly a class higher here. If I had anything to criticize, it would be comfort. Strictly speaking, the somewhat high contact pressure and the high weight. Apart from that, the JBL are not uncomfortable.