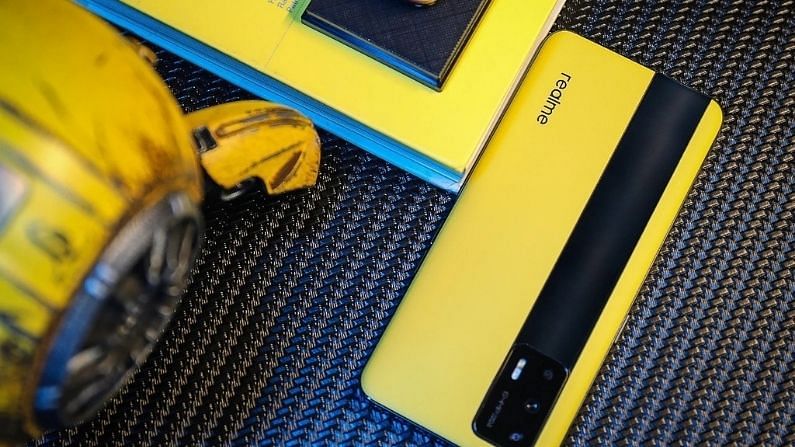 The Realme GT Neo is the brand’s second flagship smartphone in its newly launched GT line. It’s a toned-down version of the previously released Realme GT 5G. The phone is part of the company’s new strategy, according to which it would release two flagships on distinct platforms. When it comes to specifications, the GT Neo is somewhat less powerful than the GT 5G. The GT Neo has a 6.43-inch Super AMOLED display with a resolution of 1080 x 2400 pixels and a pixel density of 409 pixels per inch. The phone has a bezel-less design with a selfie camera punch-hole cut out. The smartphone is powered by the MediaTek Dimmensity 1200 chipset, which was manufactured utilising a 6-nanometer architecture.

A triple camera array on the back (64MP+8MP+2MP) and a single 16MP selfie camera on the front make up the optical component. The device’s storage capacity is 128GB of non-expandable memory. With a battery size of 4500mAh, the power backup lasts for longer periods of time, even when used frequently.